I have been meaning to tell you about my garlic. Planting it was one of the final tasks of this year’s season, or one of the first of next year’s, depending on how you look at it. It is one of my favorite farm jobs, a defiant act of hope executed in the teeth of winter. 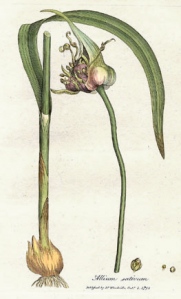 The general idea, as I understand it, is to plant garlic early enough before the ground freezes so that it has time to send out some roots, but not so early that it starts to put on its spring growth. I have heard Columbus Day as a rule of thumb for when to plant. This year I had to wait for the field to dry out, so I planted the last week of October and mulched a couple of weeks later.

If my math is correct (and sometimes it isn’t), I planted over five hundred cloves, which should yield as many heads. Some I will sell, some distribute to the CSA, and some save for the following season’s seed. I am aiming to eventually build up my stock so that every year I can save enough for the following year’s planting, thereby keeping the crop self-sustaining.

Most of my seed garlic I purchased from Tom and Katie at Groundswell Farm down in Zeeland. It is a hardneck variety without an official name that Katie bought years ago from another organic farmer. Tom tells me its flavor is outstanding.

I also planted smaller quantities of two named varieties. Last year, Ana up in Oakshire Farm near Cedar Springs gave me a couple of cloves of Killarney Red, and I had some cloves of Music from when I was a farm manager at Trillium Haven Farm. (Garlic is great that way — a gift passed around from grower to grower.) Both of these I had been growing in my backyard garden in Eastown, and I made sure to harvest them before we moved to the farm this summer and to keep them safe so I could plant them this fall.

Then there is my most precious garlic, the one my parents brought up from Ohio when they visited here early this summer. It was handed down to my mother from my grandmother, who received it from her grandmother. So this garlic is a true heirloom, passed down through five generations. I will spend a few seasons selecting and replanting the best cloves to make sure I can preserve this piece of my family’s history.

Since all this garlic will be in the ground until midsummer, I picked a spot for it along the edge of the field where it will be out of the way of my spring fieldwork. This patch I tilled deeply, amending the soil with well-composted cow manure. I then broke down the garlic heads into individual cloves, which I planted about three inches deep, pointy-end up, eight inches apart in four rows six inches apart. Finally, I mulched the bed with six or so inches of straw, which should insulate the soil and help prevent the winter’s freeze-thaw cycles from heaving the cloves out of the ground.

If all goes well, early next season I should see green shoots pushing through the mulch — which is, along with blooming crocuses and the year’s first robin, a sure sign of spring.

Our spring herb and vegetable plant sale is now underway, with online ordering and no-contact curbside pickup! These uncertain times have spurred increased interest in home vegetable gardening, and we’re happy to help everyone get their season off on the right foot with high-quality transplants.

We are taking a sabbatical from our CSA in 2020. If you’d like to be notified when shares for our 2021 season are available, please let us know! 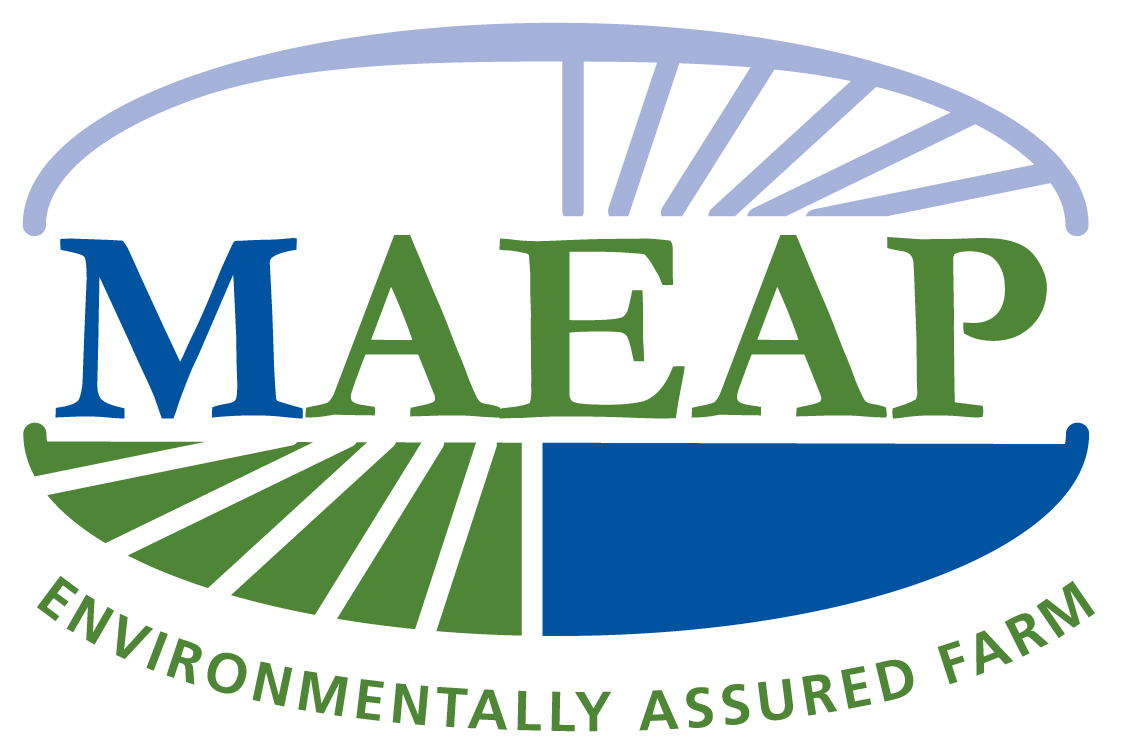